Scouts refer to the difference between a quality fastball and breaking stuff (a slider, curveball, or changeup) as range. If the gap between a fastball and the slower deliveries is big enough, then the pitcher has a much better chance for success.

“[Batters] can dial up on that heater,” Billy Ripken says. “But Nolan Ryan had that nasty hook to go along with the fastball. Randy Johnson has that nasty slider. If a pitcher can throw in the mid to upper 90s and have another pitch that comes in at 80 to 82 [miles per hour], one that he can throw for strikes, you get that kind of package and a guy is pretty much unhittable”

To better ascertain range, let’s take a look at the opening lines of Joan Didion’s story “Some Dreamers of the Golden Dream”:

This is a story about love and death in the golden land, and begins with the country. The San Bernardino Valley lies only an hour east of Los Angeles by the San Bernardino Freeway but is in certain ways an alien place: not the coastal California of the subtropical twilights and the soft westerlies off the Pacific but a harsher California, haunted by the Mojave just beyond the mountains, devastated by the hot dry Santa Ana wind that comes down through the passes at 100 miles an hour and whines through the eucalyptus windbreaks and works on the nerves. October is the bad month for the wind, the month when breathing is difficult and the hills blaze up spontaneously. There has been no rain since April. Every voice seems a scream.

If a scout was recording that sequence, he would mark the first sentence as a quality fastball, maybe a two-seamer in the mid 90s, certainly good enough for that crucial first-pitch strike. The second sentence, the one beginning with “The San Bernardino lies” is as long and loopy as any slow stuff: a curveball, changeup, or even a knuckler well off the outside corner. That sets up another fastball ("October is the bad month") for strike two. Then Didion goes with another short sentence, a fastball perhaps just a few inches off the plate. With the count 2–2, Didion has set up the batter—I mean, reader—for a quick punch-out. And here comes the heat (“Every voice seems a scream”). It may be by us in a rush, but we won’t soon forget it.

By alternating between fast and slow, long and short sentences—in other words, exhibiting great range -- Didion holds our attention, and that last line is one of her best remembered.

Great range in pitching almost always begins with a quality fastball. From there the other stuff—a curveball, slider, change—can be taught. In essence, that’s what David Price went through at Triple-A Durham. Without an epic fastball, though, great range can never really be achieved. No matter how sharp the break on the curve, the difference in speed isn’t enough to get decent batters out.

Quality range between the hard and soft stuff is what made Stephen Strasburg, a hard-throwing right-hander out of San Diego State, the number one pick in the 2009 amateur draft. A fastball that regularly tripped the scouts’ radar guns at 100 miles per hour first spread the word. Add a quality curveball to that repertoire and some scouts were saying Strasburg could make the jump from college ball to the pro ranks.

“He’s the best I’ve seen in quite a while,” scout Rob Ducey says. “With a guy like him, you open the pocketbook and pray everything goes according to plan.” 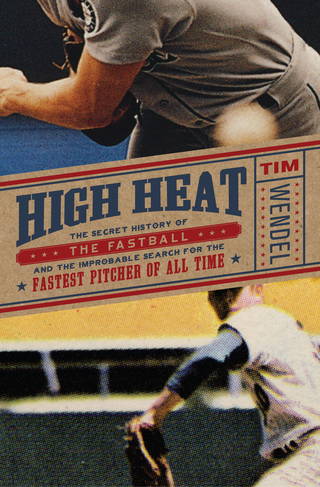 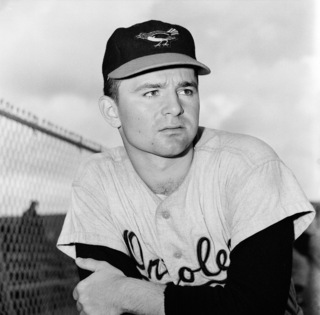 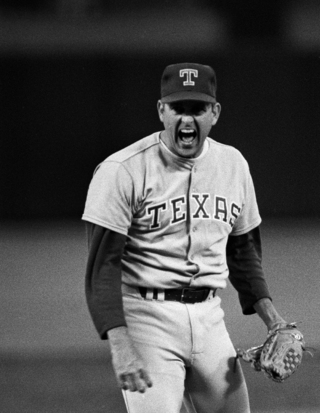